The fight took place in the light heavyweight category, and it was the rematch of the first fight between these boxers on December 5, 2020, where Arthur defeated Yarde by split decision 115-113 (x2), 111-117 also in UK. Before meeting again in the ring, Yarde and Arthur fought Alex Theran and Davide Faraci, respectively, fights in which both were victorious by knocking out their rivals. This victory left Yarde as the new WBO Inter-Continental Light Heavyweight and Commonwealth Light Heavyweight champion.

The fight showed from start to finish two fighters working at different paces, while Yarde came out from the opening bell to exert pressure and throw a high volume of punches, Arthur started extremely slow, with little mobility and trying to slow down Yarde with clinches. Come the fourth round Arthur kept his slow pace and paid dearly by being subdued by Yarde on the ropes, where he ended up losing the fight by knockout.

What’s next for these fighters? 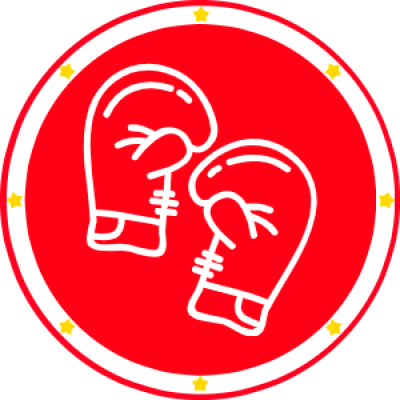 Josh Taylor will face undefeated Jack Catterall this Saturday in a 12-round boxing match where the Scotsman will put his...

Kell Brook delivered an emphatic knockout to Amir Khan in the main event of the boxing day that took place...

Page in process of drafting

This Saturday, February 5, will take place the expected fight between Keith Thurman and Mario Barrios at 147 lbs (welterweight),...